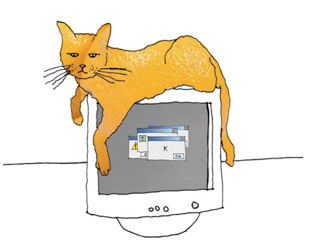 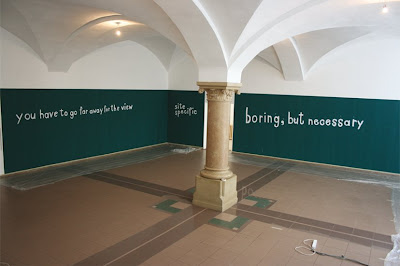 drawings for my diploma at the art university Linz
book/ installation, 2007