There is a special feature in the cityscape of the Estonian capital Tallinn: Stone sculptures in the shape of pigeons are scattered all over the city serving as barriers. I decided to create a map of Tallinn displaying the positions of the pigeons.

I made miniature models of a total of 97 pigeons and placed them within a street map of Tallinn, which I applied on a reduced scale on the floor of the entire gallery space. The originally massive and immobile objects again stood in peoples´ way, but now almost invisible and therefore exposed and vulnerable.

The work refers to the exhibition´s topic - paranoid influences in our everyday perceptual structures. Being able to overlook the single groups of pigeons in an alleged relationship to one another one might think of a secret communication, an ominous readiness. The paranoid aspect also affected me as the artist, since most of the pigeon models were moved or destroyed during the exhibition due to their poor visibility.

The original sculptures were made by the Estonian sculptor Simson von Seakyll (also: Seaküla Simson) and istalled in Tallinn successively since 2006. 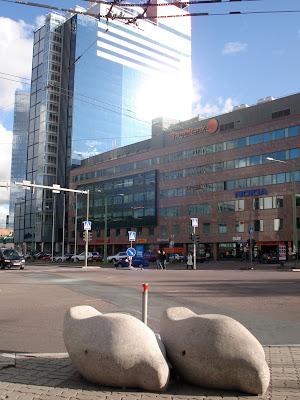 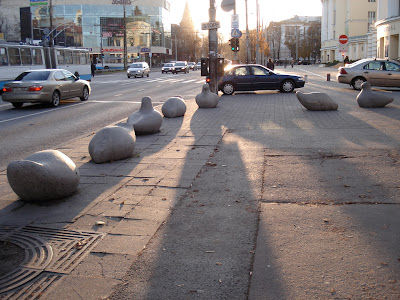 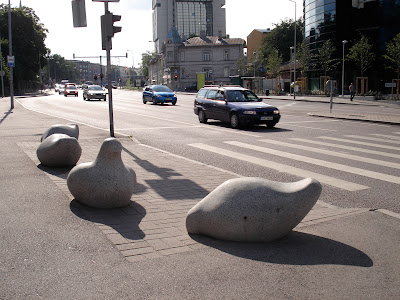 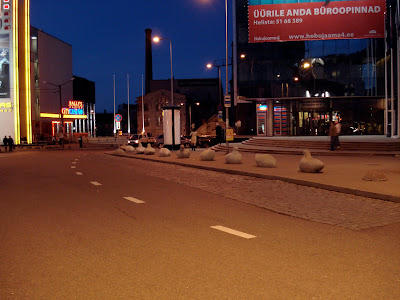 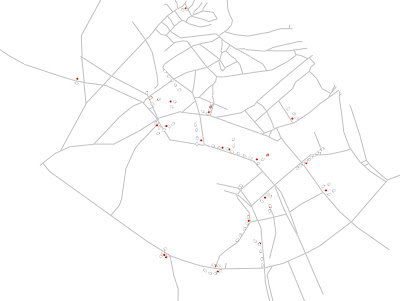 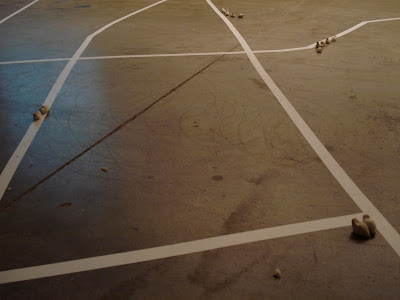 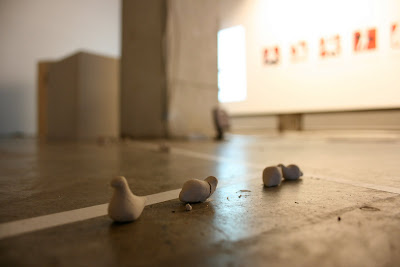